And now part two of my Davis-Monthan post, the Boneyard, actually known as the 309th Aerospace Maintenance and Regeneration Group (AMARG). Its the main storage facility for all U.S. and some foreign military aircraft. The aircraft in the AMARG range from those being stored temporarily to ones being prepared for scrapping. I’ve been trying to for years to get access and thanks to an assignment from Politico it finally happened. I shot both film and digital. Whats in this post is from the digital batch. Once I get through my scanning backlog i’ll be posting some of those as well. 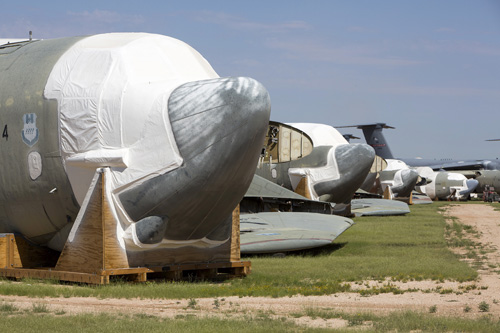 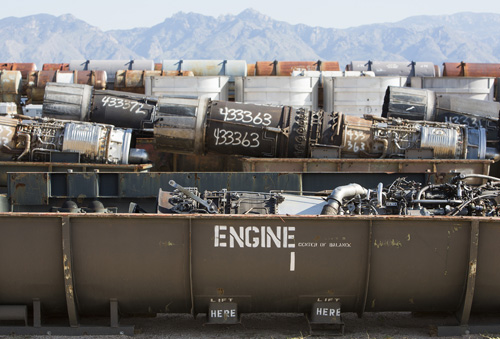 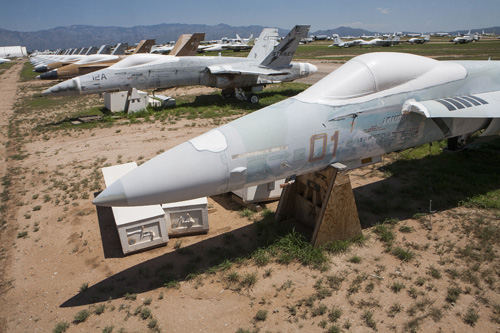 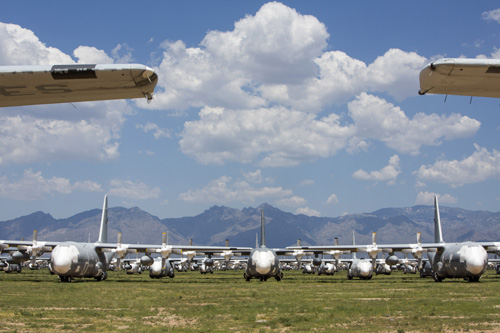